Government to create jobs in the mining sector 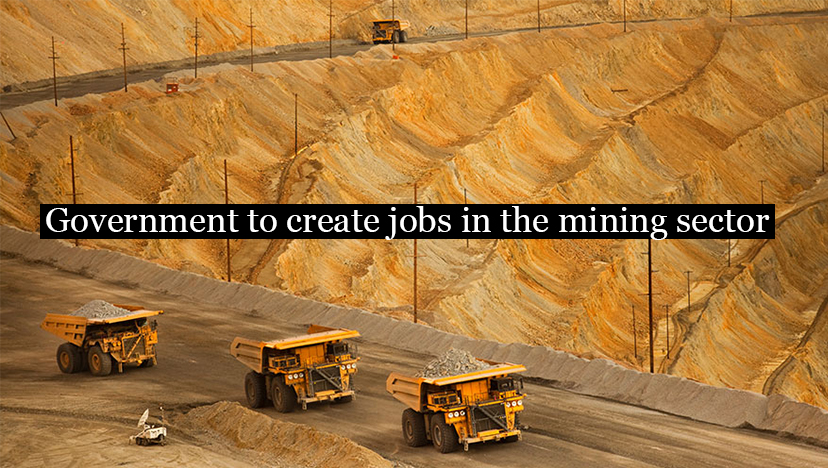 Government to create jobs in the mining sector

Government is keen on producing jobs in the mining sector. The Prime Minister and CM Punjab have expressed their interest in the mining sector as a potential sector to help curb the issue of unemployment among the local people. The major issue in the mining sector is of sand theft and the government is planning to start by taking an action against the people who are involved in the theft. The minister presiding over a meeting said that steps will be taken to ensure revenue generation and collection of the tax as targeted in all the mining fields.

The minister also briefed the Chief Minister on the issue and it was expressed that negligence will not be tolerated. The minister explained how margala mines have been the major contributor to the tax revenue collection. This is indeed a very healthy step to have a proper check and balance on the mining sectors and highlight the irregularities. It was suggested that reforms should be introduced in the mining industry as it is highly needed and will help better the condition of the local workers. The mafia in the mining industry is very powerful and holds the key people in the industry. They are the people who make important calls and have been controlling the industry indirectly and illegally for years now. The minister showed that he will work against this mafia and will not let them exploit the workers and the government resources. The resources and decisions belong to the government and shouldn’t be concentrated in the hands of few influential people. Naya Pakistan is against exploitation of the weak and the concentration of wealth in the hands of the powerful. This also leads to nepotism in employment and deserving people don’t get positions in the industry.