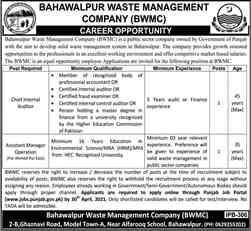 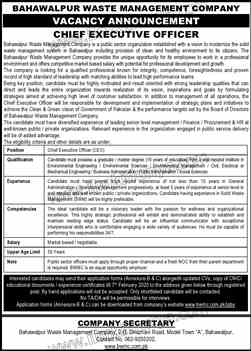 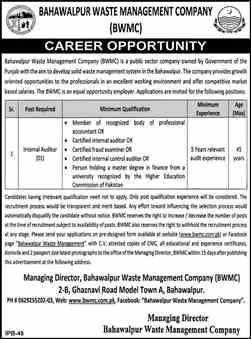 Bahawalpur Waste Management Company (BWMC) is a government-owned company responsible for waste management in the Bahawalpur district of Punjab, Pakistan. It was founded in 2002 and is currently the only waste management company in the district.

The company has a staff of around 300 employees, most of whom are waste collectors. BWMC also operates a landfill site and a recycling plant.

The main responsibilities of BWMC are to collect domestic and commercial waste, recycle as much waste as possible, and dispose of the rest safely. The company has an annual budget of Rs. 100 million (around $1 million), most of which is used to pay salaries and purchase vehicles and equipment.

Waste collection is one of the most important functions of BWMC. The company has a fleet of around 130 vehicles, including trucks, vans, motorcycles, and rickshaws, which are used to collect both domestic and commercial waste from across the district.

BWMC operates two landfills: one for solid waste and one for hazardous waste. Solid waste is dumped at the landfill site and then covered with soil daily.