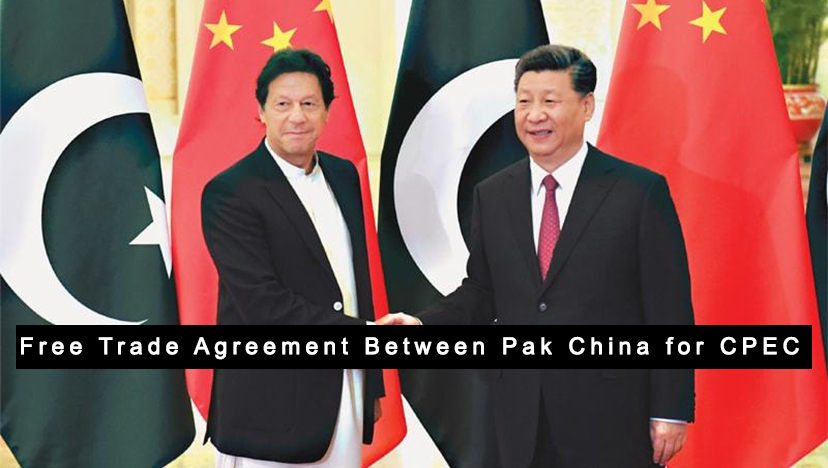 It is a piece of big news that China-Pakistan Economic Corridor project starts working on the new phase of progress and improvement. A new very historical signing for the Special Economic Zone (SEZ) and new agenda for free trade. These two agenda’s decisions were made at the time of Prime Minister ‘s recent tour towards China. Free Trade Agreement (FTA) is one of the most important agenda that has been discussed and approved between both countries.

List of Govt Department in which you can Apply

PM Imran Khan has visited Beijing for an event second Belt and Road Forum. He also has attended a meeting where new plans were discussed about new development and progress at CPEC. This visit has also included the points of payments crisis with the help of Beijing. Prime Minister Khan set a meeting with Xi Jinping (Chinese President) to establish a next level phase for CPEC.

Pakistan Tehreek-i-Insaf government has set some priorities in which CPEC, jobs creation is on top of the list. This agenda related to socio-economic development was highly appreciated by President Xi.