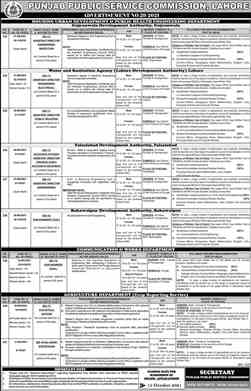 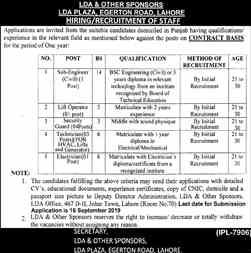 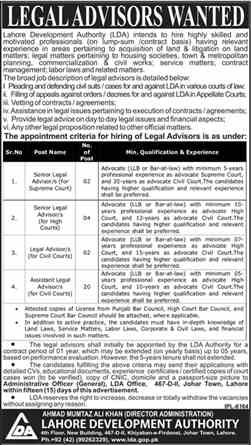 The Lahore Development Authority (LDA) is an autonomous government department responsible for the planning and development of Lahore, the capital of Punjab province in Pakistan. The LDA was established in 1959 by the Government of West Pakistan with the primary objective of developing Lahore into a modern metropolis.

Since its establishment, the LDA has overseen the construction or improvement of numerous key infrastructure projects in Lahore including the city's ring road, airport, educational institutions, and commercial districts. The LDA is also responsible for issuing building permits and regulating land use in Lahore.

Today, the LDA remains one of the most important institutions in Lahore and is responsible for driving much of the city's ongoing development.