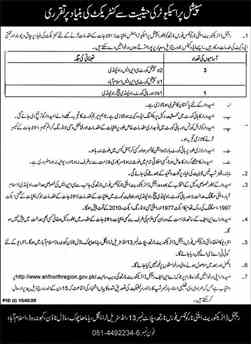 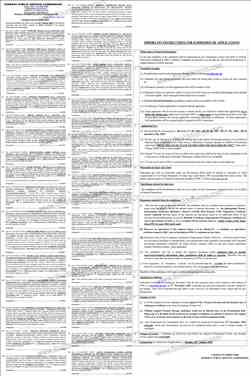 Job Advertisement on 25-May-2019 by Anti Narcotics Force 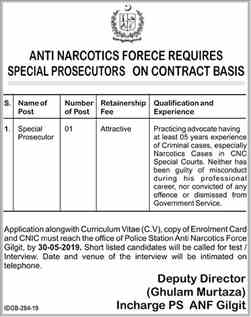 Anti Narcotics Force is government organization which is worked under the observation of Pakistan Army and Minister of Narcotics Control in the supervision of government of Pakistan and the main objective which is based to establish this organization is to control of illegals smuggling use within Pakistan and its the federal executive bureau which is supervised under the observation of government of Pakistan. Anti Narcotics Force is not only control the smuggling related but also investigate the source and resources of narcotics in Pakistan.